Get fresh music recommendations delivered to your inbox every Friday.
We've updated our Terms of Use. You can review the changes here.

robotmonkeyarm (part 3​.​.​.​in memoriam to those we've lost and those we don​’​t remember) 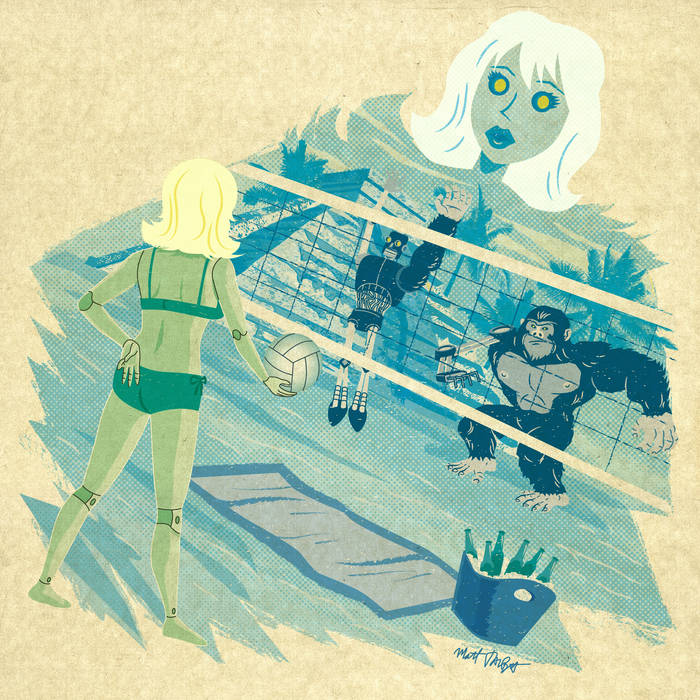 Abram Taber robotmonkeyarm asks the tough questions, like: If you're not foaming at the mouth, what's the point of making out? Favorite track: The Psychogenic Stomp!.

Can This Even Be Called Music?

( l'epilogo (in memoria di Anthony De mello) is the instrumental version of a setting of "The Pilgrim" by Anthony De Mello for more info here: (www.demellospirituality.com )

Bandcamp Daily  your guide to the world of Bandcamp